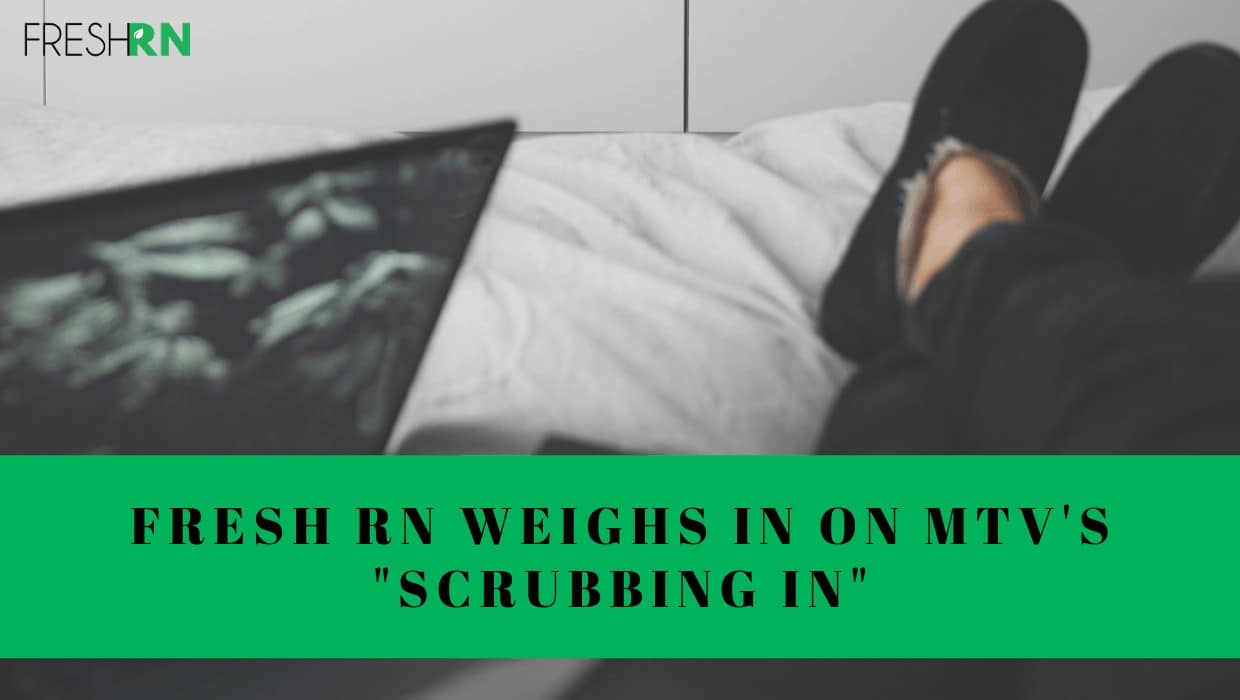 After I saw all the buzz on Twitter about a new reality show, MTV’s Scrubbing In, I thought I should check it out.

I didn’t have high expectations, given that it’s MTV.

It’s essentially a group of attractive 20-something nurses all on the same travel assignment that lives in the same apartment complex.  It shows some shots of them at work and in scrubs, but it’s mainly about what their life is like outside of the hospital.  It’s no surprise that these 20-somethings like to go out and party and that it is a priority.  And it’s also no surprise MTV does what it does best and plays that up, along with interpersonal drama, to make it seem more than it really is.

When you watch the show, you can tell how they’ve edited and planned certain things to create drama.  A girl got mad and said some mean things to a guy and then later apologized to him.  (I don’t think that’s a big deal in life, but that was a huge part of the episode.)  They did a segment on girls shopping for skimpy clothes.  They had another segment on a guy cheating on his boyfriend.  They had a spray tan party where they all got naked.

Yes, we as nurses are people that need to blow off steam and vent because we work in a really tough field.  We see people in pain, code, die, or find out they’re dying, and that’s just a regular Tuesday.  And that is tough.

However, we as health care professionals, need to be careful how we blow off steam.. especially when the whole nation is watching.  And someone is editing.

Otherwise, we compromise our credibility as safe and competent caregivers.  And this doesn’t just reflect on the individual, but the profession itself.

So, MTV.. you didn’t surprise me.  I figured it would be more about sex, drama, and ratings, than good nurses caring for their patients.  I was just really, really hoping you were better than that.

Because of this show, I now feel that I have to work harder to maintain my credibility as a competent nurse with patients and families that have seen the show.  That shouldn’t happen to a profession in which peoples lives are in your hands every day.

If you want to see a reality show about hospital life and nursing in the most accurate, respectful,  and amazing way possible, then you need to watch NY Med.  (It’s on Hulu!)

They’re getting puked on by a guy with HIV + Hep C, deathly ill and sassy ladies are yelling at them, they’re doing chest compressions on someone they know, they’re putting spit-masks on people, they’re getting orders for scrotal elevation on combative patients, getting hit on by silver foxes, and crying when they meet the patient whose life they saved just 48 hours ago.

And, more importantly, they’re nurses that I would trust with my loved ones.

That show makes you trust and respect our profession more.

How beautiful is that?

Anything that portrays it as less is a disservice to our patients, their families, and ultimately us. 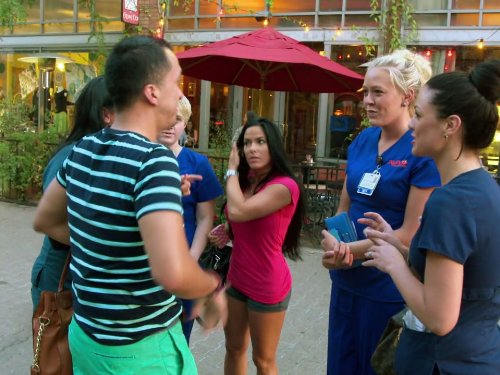 Scrubbing in the OC 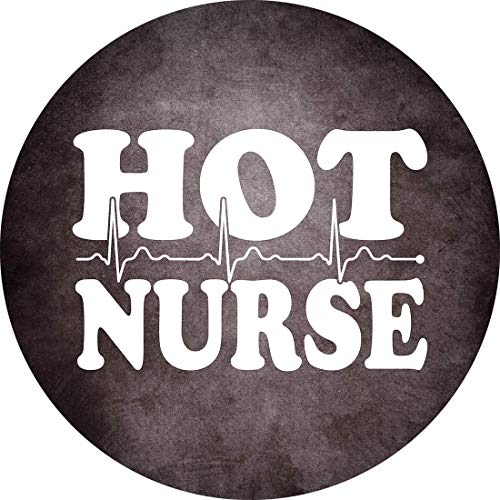 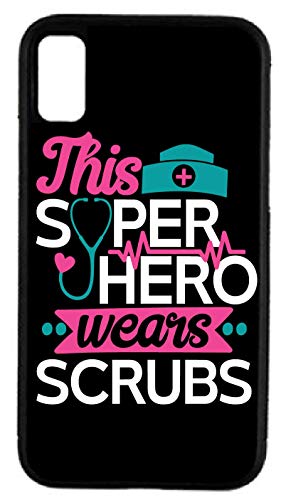