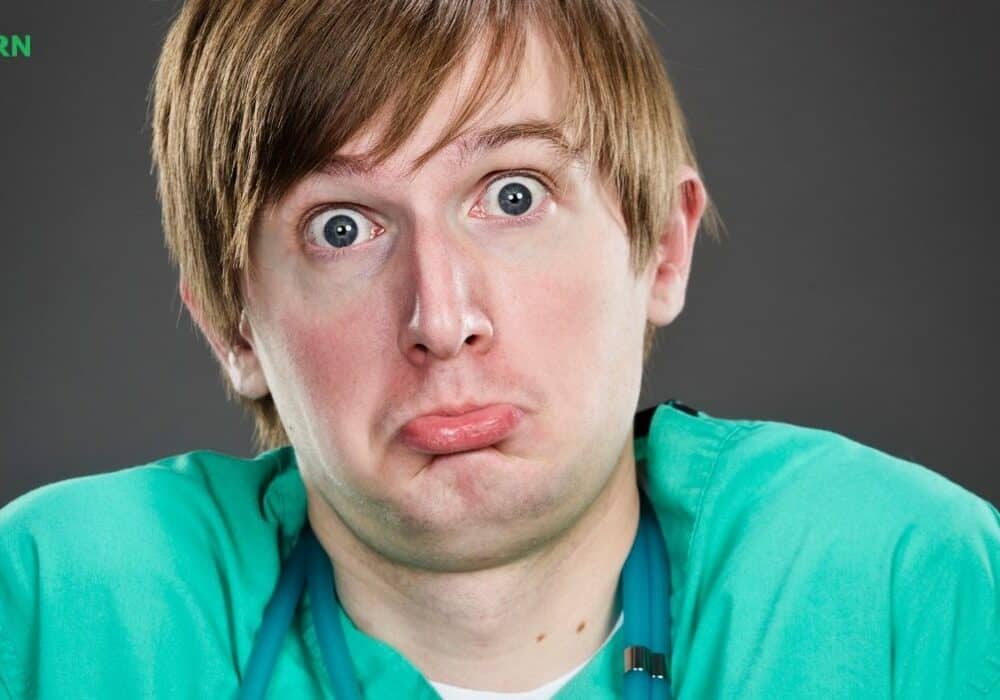 All healthcare professionals are responsible for the patient’s safety and welfare, but nurses must be especially vigilant in reporting potential or actual malpractice. This is because nurses have direct contact with patients regularly and often know when something isn’t quite right. If nurses fail to report suspected malpractice, they become an accessory to the crime by not registering unsafe care.

Despite the nurse’s obligation, many lawsuits are settled before they ever go to trial. According to BMJ, medical errors are the third most significant cause of death in the United States, second only to heart disease and cancer. Understanding the difference between malpractice vs negligence nursing is essential when determining whether or not to report an incident.

In this post, our goal is to clarify the difference between the two. 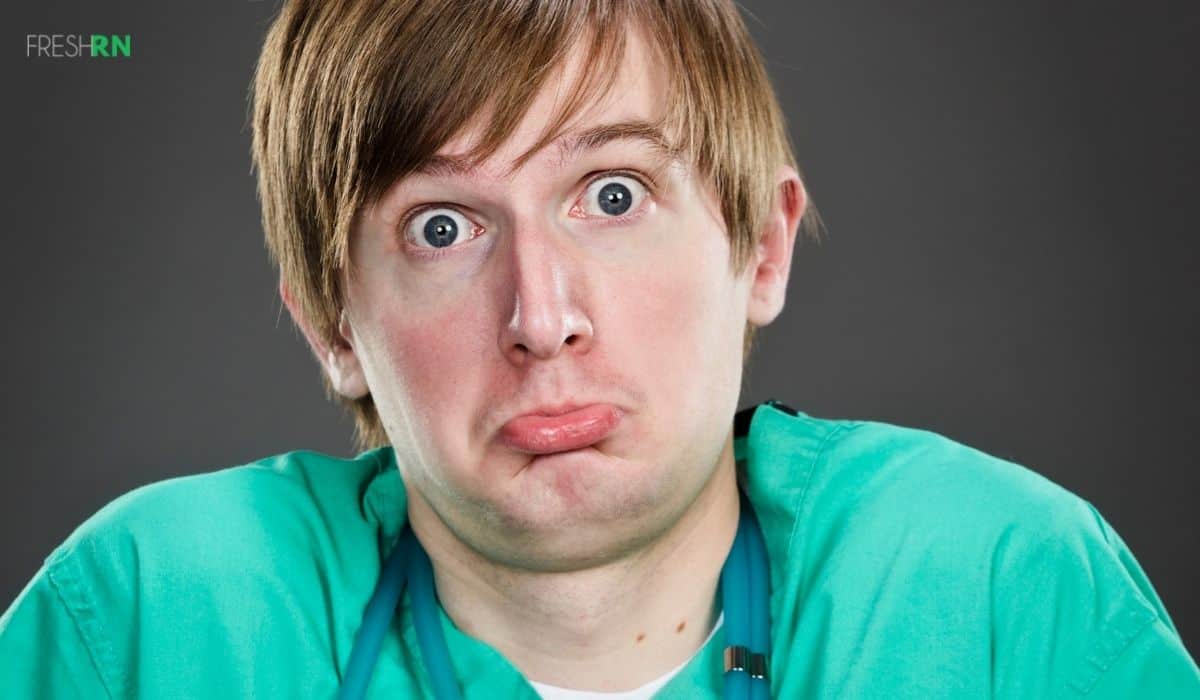 What is a Medical Malpractice?

Medical malpractice is a term used to describe when a healthcare professional fails to act within the standards of practice, and as a result, their patient is injured. This means that even if the care they provided were not negligent, it would still be considered medical malpractice if they failed to meet any one of the universal standards of care.

Medical malpractice occurs when a medical professional deviates from the standards of practice, providing substandard care that results in injury or death to their patient.

The majority of these claims are settled out of court because almost all cases require expert testimony and substantial evidence to prove that one health care professional’s actions were responsible for causing physical and emotional harm (American Bar Association).

Malpractice creates issues like surgery gone wrong, birth injuries, and even wrongful death. These situations don’t mean there was malicious intent, but rather careless inattention to detail and deviations from clinician and facility protocol. According to the law, these are the primary characteristics of medical malpractice:

A Standard of Care Violation

According to the law, universal standards of care must be provided to every patient. This means that a doctor, nurse, or other medical professional does not meet these standards. As a result, the patient is injured, the professional can be held liable for malpractice.

For example, a surgeon who operates on the wrong body part, or an anesthesiologist who administers the wrong dosage of anesthesia, would violate the standard of care. If the patient is injured as a result of their actions, they can be held liable for malpractice.

Another example of negligence would be if a doctor does not order appropriate tests or refer the patient to a specialist. As a result, the patient is not adequately diagnosed and treated.

When a patient is injured by medical malpractice, it means they have suffered damage because of the hospital’s negligence. However, only an injury that has caused substantial damage will be sufficient in a medical malpractice claim.

What constitutes substantial damage? This can include pain and suffering, permanent disability or disfigurement, loss of function, scarring, etc. The more severe the injury caused by medical negligence, the stronger your case against them for malpractice.

Most Common Examples of Nursing Malpractice

What Is Medical Negligence?

Medical negligence is a mistake that occurs when a healthcare professional unintentionally causes injury or harm to a patient. Unlike medical malpractice, negligence doesn’t require that the professional violate any standards of care.

You're a Great Nurse!

Join a community of nurses who will make you feel like the rock start care giver you are!

Take Me to My People!

An example of medical negligence would be if a nurse failed to properly monitor a patient’s vital signs and as a result, the patient goes into cardiac arrest. Even if the nurse followed all of the standards of care procedures, if they were not monitoring the patient’s vitals closely enough they could be considered negligent.

Medical negligence can also occur when a doctor does not order appropriate tests or refer the patient to a specialist, and as a result, the patient is not properly diagnosed and treated.

In order to file a claim for medical negligence, you must be able to prove that the healthcare professional made an unintentional mistake that caused you harm.

Most Common Examples of Nursing Negligence

Negligence is very similar to medical malpractice, but there are some key differences.

How Do You Show the Difference?

Keeping detailed records of your care is the best way to show how your injury or illness was caused by negligent behavior. You should also take careful notes of any conversations you have with doctors, nurses, and other medical professionals so that you can prove they were aware of their mistake.

For example, if a doctor fails to diagnose an infection because he wasn’t paying attention during the examination (e.g., thinking about his upcoming vacation), if you record this conversation in your records it will help to demonstrate that he was negligent.

It is important to remember that not all malpractice cases are successful, even when there is clear evidence that negligence occurred. The victim must be able to prove that the healthcare professional’s mistake was directly responsible for causing damage (i.e., preventing the patient from obtaining a positive result or causing an injury that wouldn’t have otherwise occurred).

Whether you’ve been injured by medical malpractice or negligence, you need to speak with an experienced personal injury lawyer. The laws surrounding these cases are complex and require the expertise of a legal professional. A good lawyer will be able to review your case and determine if you have a valid claim.

So we hope now you understand the difference between Malpractice vs Negligence Nursing. If you have any more questions feel free to comment below and we will be happy to help.